A backyard in Manhattan


My friend Elizabeth lives in a building in New York that was built around 1910.  I was fascinated by the crown moldings inside her apartment - 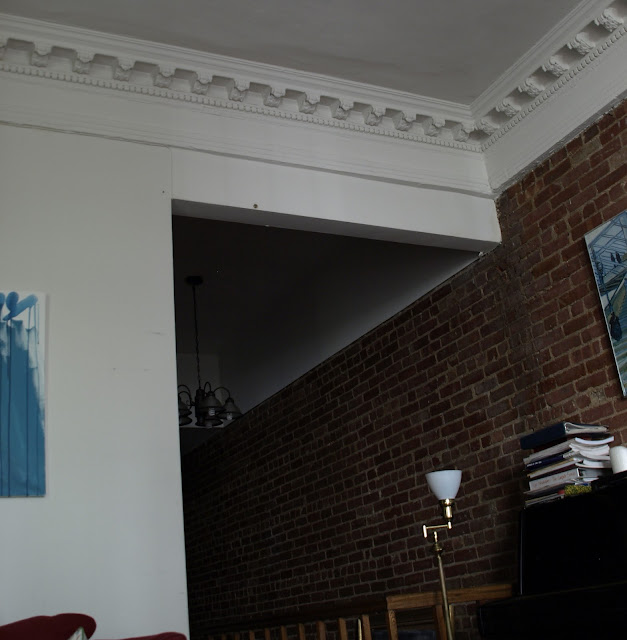 Nobody in Atlanta has crown moldings like that.  I also was fascinated by the world right outside her back window. 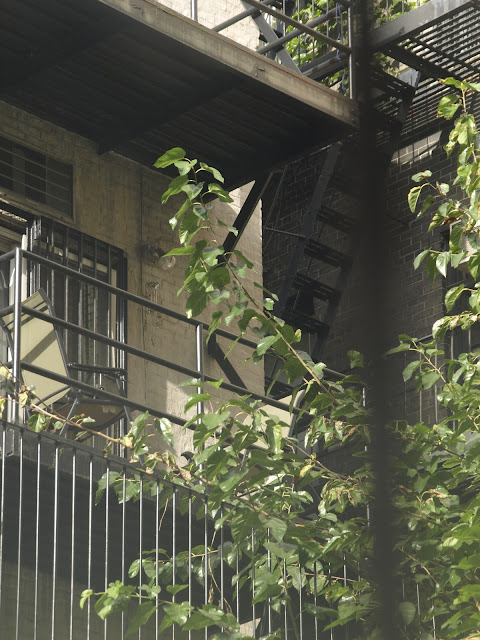 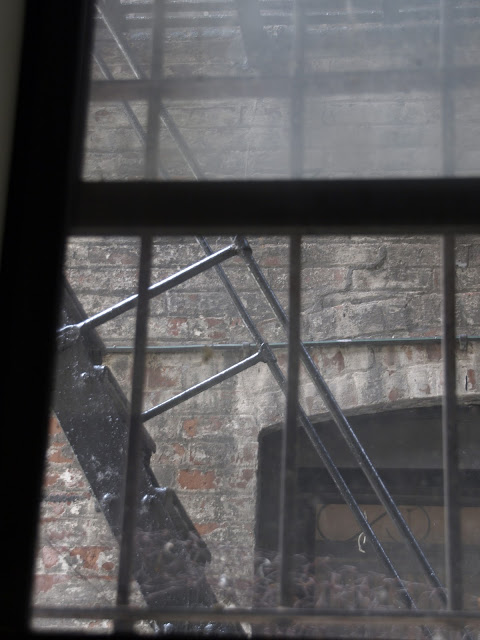 Someone in New York is probably saying, "It's a fire escape.  What's the big deal?"  Living in the suburbs of Atlanta, I am fascinated by them.  I love how they look - and why don't we put them on buildings anymore? 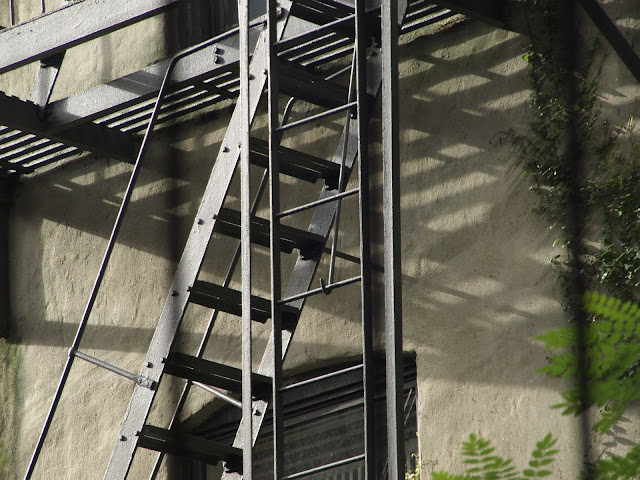 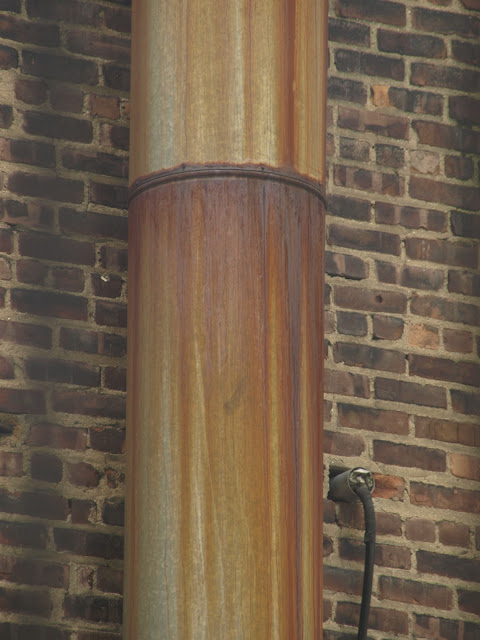 I slept on Elizabeth's couch right next to the window and one morning heard two guys talking to each other from their respective apartment windows.  I wish I had caught it on camera.  Her backyard is so "Rear Window". 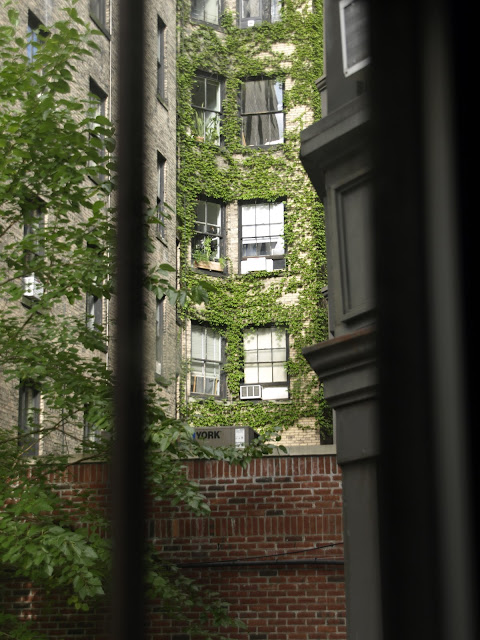