I saw two people in New York that have been a huge inspiration to me.  The first was Scott Schuman (aka The Sartorialist).  His blog was the second blog that I ever read.  (His girlfriend's was the first.)  He is definitely the most successful street style blogger.  I was fascinated by the fact that he would stop strangers and ask if he could take their photograph.  I never imagined that people would let you take their picture just because you liked their oufit.  It took years of reading and studying his blog for me to finally get up the courage to start approaching people.

I was so excited when I saw him outside of Lincoln Center.  It was so much fun to watch him work.  I didn't want to bother him while he was working, so I didn't speak to him.  Hopefully, I'll have another chance to do so. 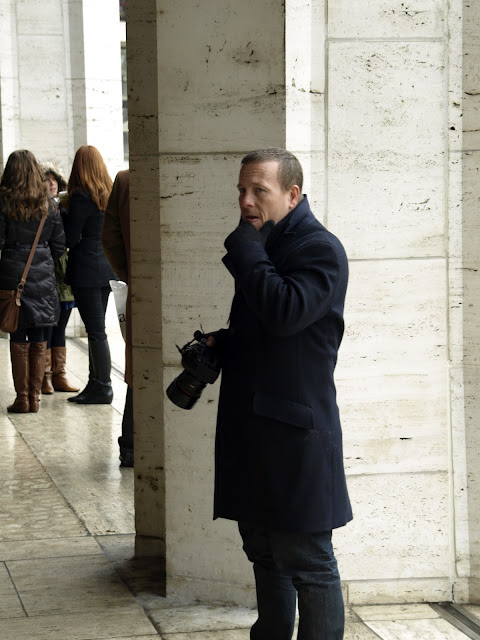 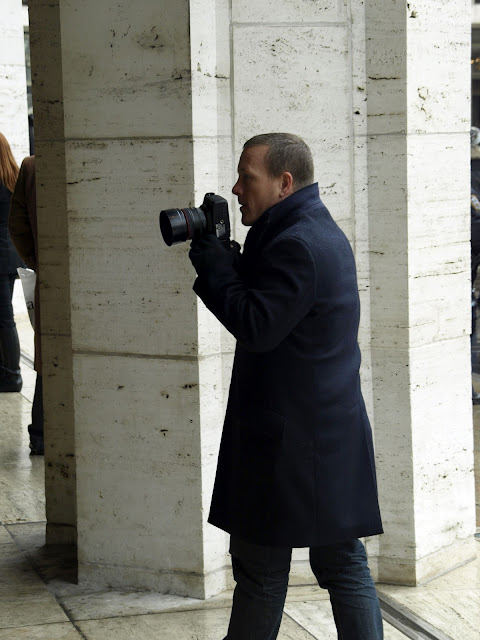 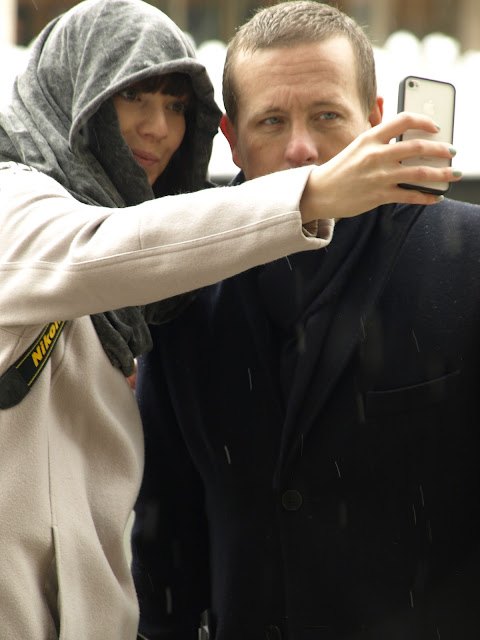 The other person I saw was Jay McCarroll, the winner of the very first Project Runway.  It was his season that lit the spark in me to want to learn how to design and sew clothes.  I watched every episode over and over and over.  Since he was just hanging out, I walked up to him and introduced myself.  He seems just as fun in real life as he is on TV. 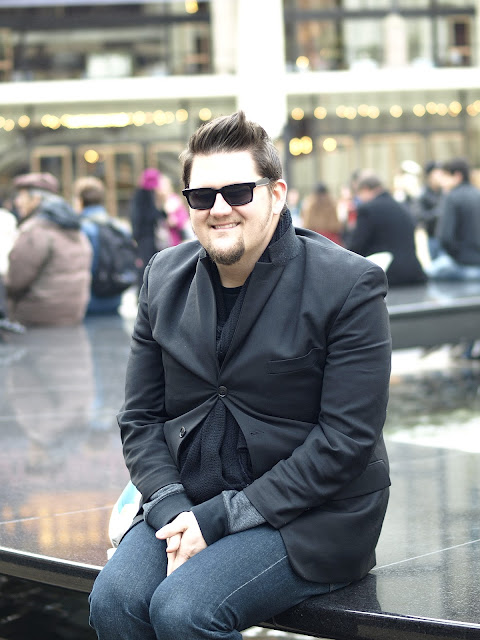 Guys, thanks for your inspiration!
Posted by Meredith M Howard

You know the saying "ask and ye shall receive" well, have you asked yet???

You know the saying "ask and ye shall receive" well, have you asked yet???