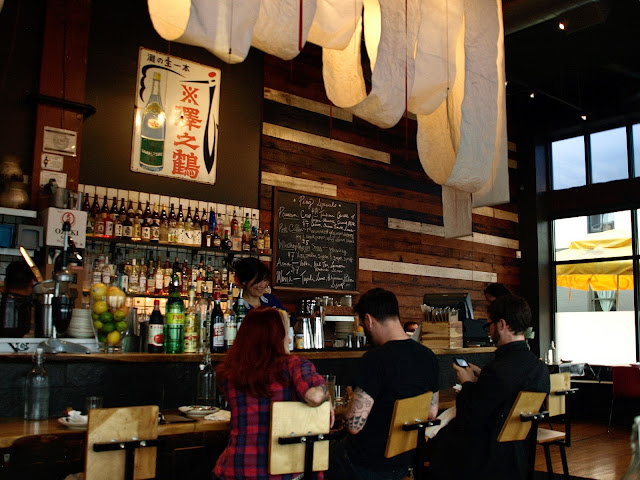 We were walking around Chinatown in Portland when one of the children suddenly realized they had to go to the bathroom - "NOW".  In Atlanta, that is an annoying yet solvable problem, because there are bathrooms available in every store.  However, in Portland every store has a sign on the door that says, "No public bathrooms - Don't even ask"  (probably due to the large homeless population.)

So, we went from store to store trying to figure out what to do.  Finally I realized I was just going to have to make a deal.  We walked into a restaurant and I said to the hostess, "Can I pay you to let her use the bathroom?"  The hostess was a little taken aback and mumbled some words as she pointed to where the bathroom was.  I don't think she quoted a price, but as we were coming out of the bathroom discussing what size tip to give her, we realized how good it smelled in the restaurant.  Instead of handing the hostess money, we asked to be seated. 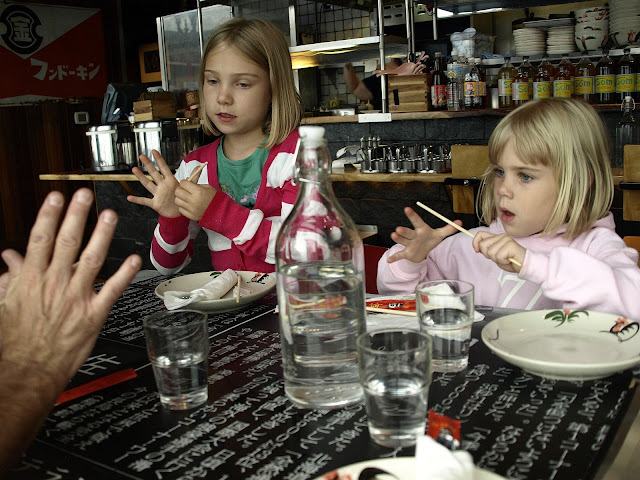 They had some unique food, and it turned out to be a really cool place.  Of course, we weren't able to eat much of our dinner later, but at least we got something yummy for our bathroom fee. 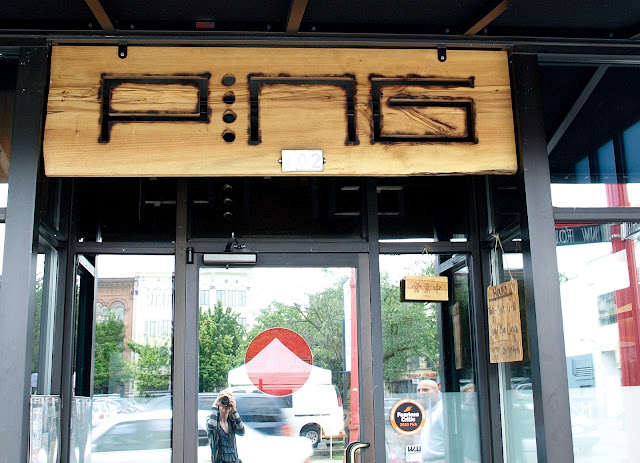