Yesterday, my daughter walked along every board on our deck - back and forth... 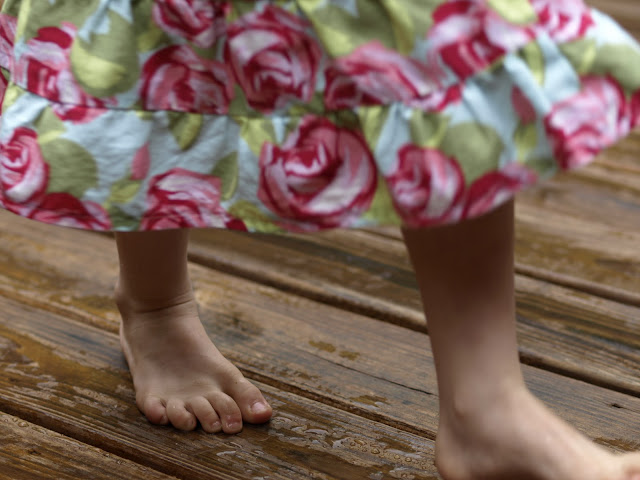 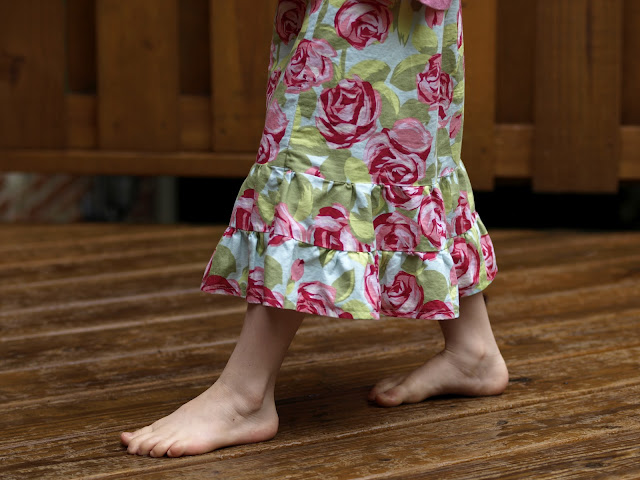 And she wanted me to take a picture of her on every board.  It reminded me of something G.K. Chesterton said about a child's love of repetition -

"It is supposed that if a thing goes on repeating itself it is probably dead; a piece of clockwork. People feel that if the universe was personal it would vary; if the sun were alive it would dance. This is a fallacy even in relation to known fact... The sun rises every morning. I do not rise every morning; but the variation is due not to my activity, but to my inaction. Now, to put the matter in a popular phrase, it might be true that the sun rises regularly because he never gets tired of rising. His routine might be due, not to a lifelessness, but to a rush of life.

"The thing I mean can be seen, for instance, in children, when they find some game or joke that they specially enjoy. A child kicks his legs rhythmically through excess, not absence, of life. Because children have abounding vitality, because they are in spirit fierce and free, therefore they want things repeated and unchanged. They always say, “Do it again”; and the grown-up person does it again until he is nearly dead. For grown-up people are not strong enough to exult in monotony. But perhaps God is strong enough to exult in monotony. It is possible that God says every morning, “Do it again” to the sun; and every evening, “Do it again” to the moon...The repetition in Nature may not be a mere recurrence; it may be a theatrical ENCORE." * 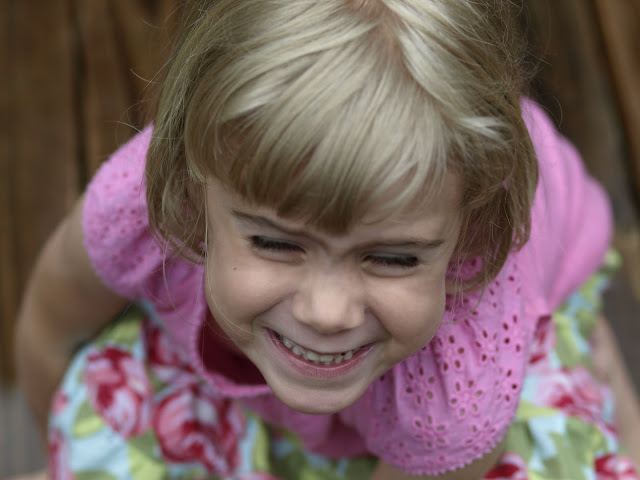 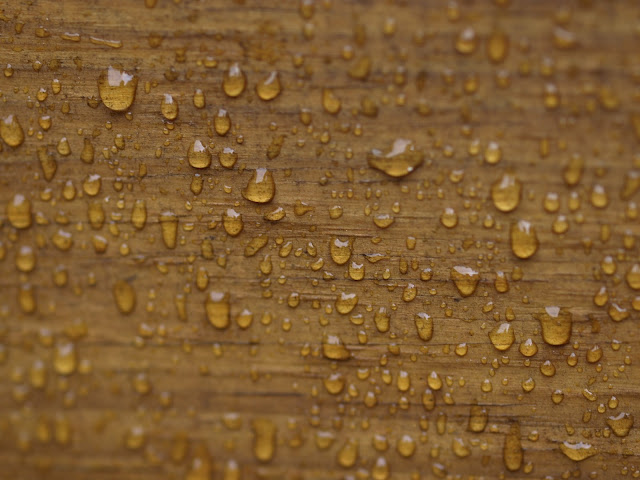 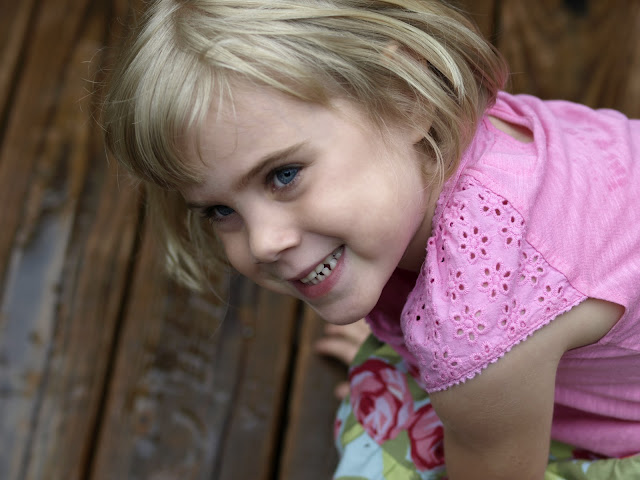 *The excerpt is from Orthodoxy, which is a fabulous book to read if you doubt the existence of God.  I took liberties in breaking the quote into paragraphs.  That book is very "train of thought" - but brilliant.