Reflecting on my trip

I was in a post-vacation funk this morning.  Then, I cleaned a couple of bathrooms and dug rocks out of a garden.  Scrubbing mold off grout always makes me think, "My day can only get better from here."  And it has.  I am now sitting at my computer in front of an open window with a cool breeze blowing on my face.  So, I am ready to reflect on my recent trip.

I traveled to two cities in the dessert and had two completely different experiences.  We started in Las Vegas, which is always an interesting sight. 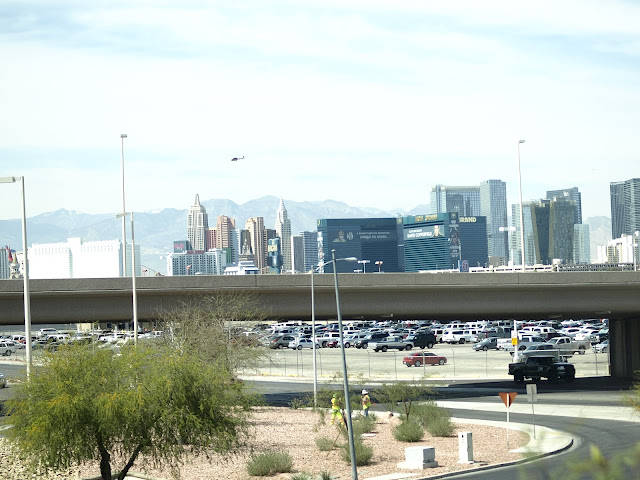 It is all about the glitz - 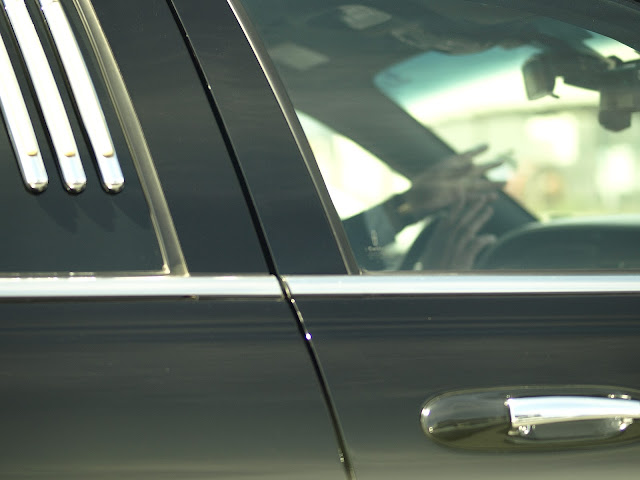 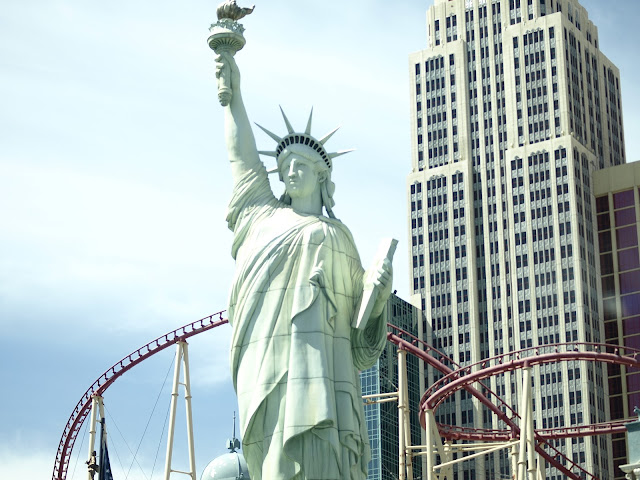 We stayed at Caesar's Palace, which was a good idea back when I was still shopping for clothes - 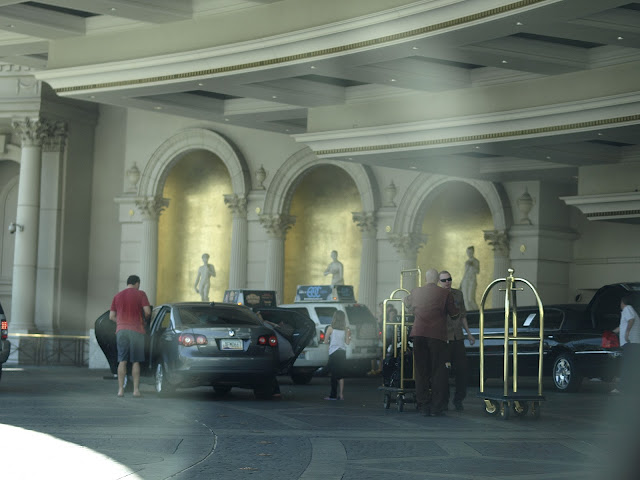 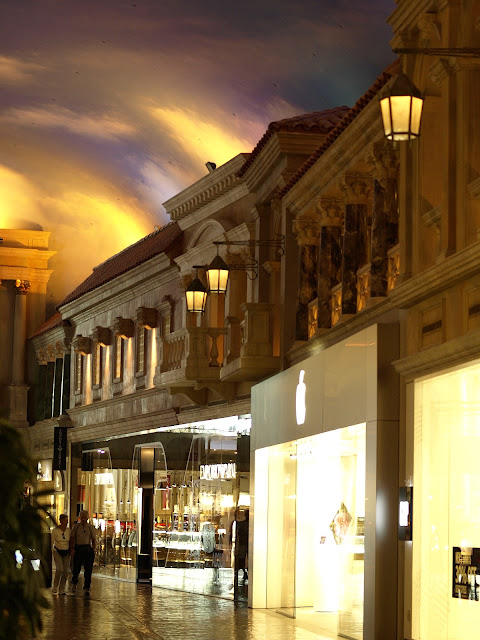 It's like a small city contained in one building.  It looks glamorous and relaxing. 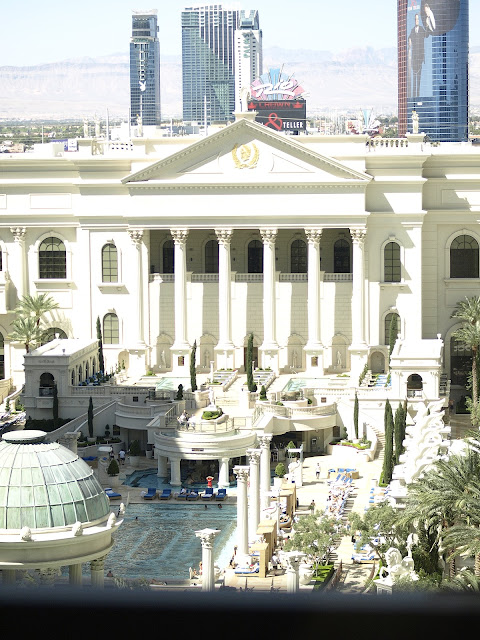 But it feels like a constant party.  It's hard to relax at the pool with this many people on vacation with you.  The people are friendly, but after a while, you long for some space.


I found some space in the art galleries, which were NOT crowded.  Here is a print by Andy Warhol - 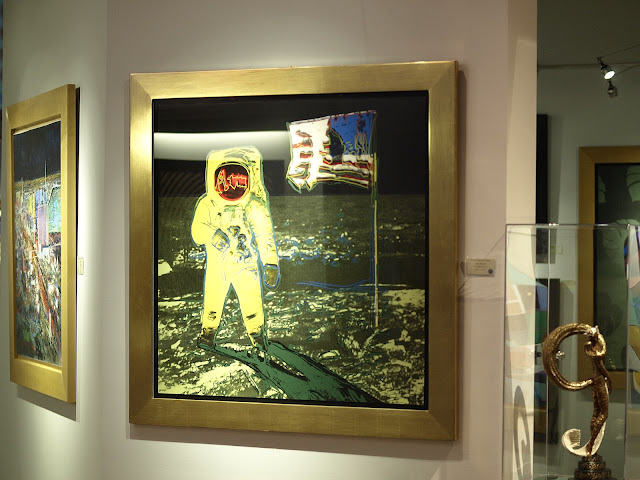 And a "Picasso-style" painting - 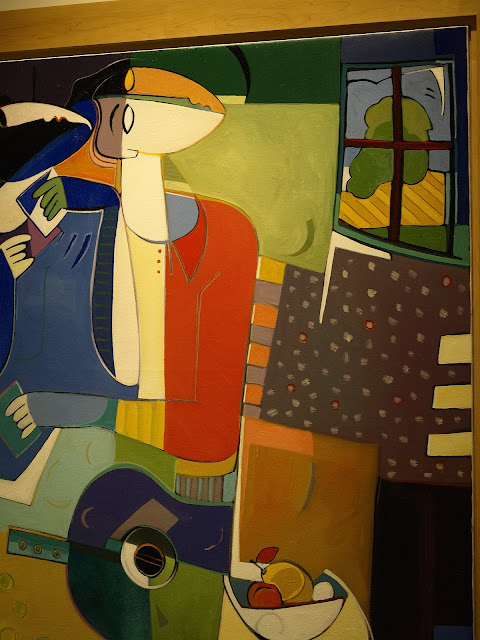 The Bellagio did not disappoint with its displays.  There was a ceiling full of Dale Chihuly glass sculptures - 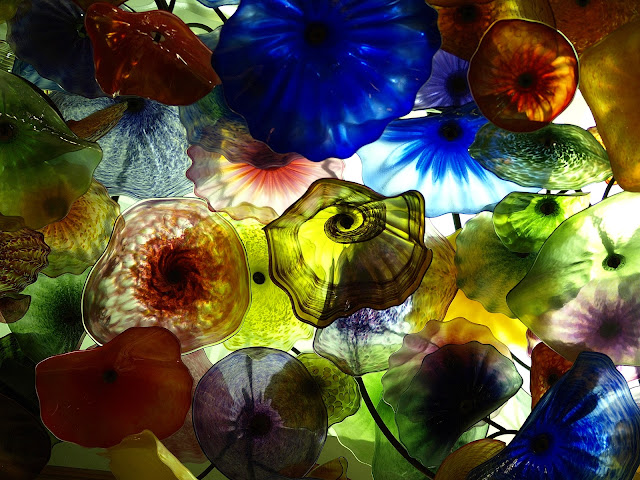 and a "Holland" flower exhibit that was impressive (and eerily perfect) - 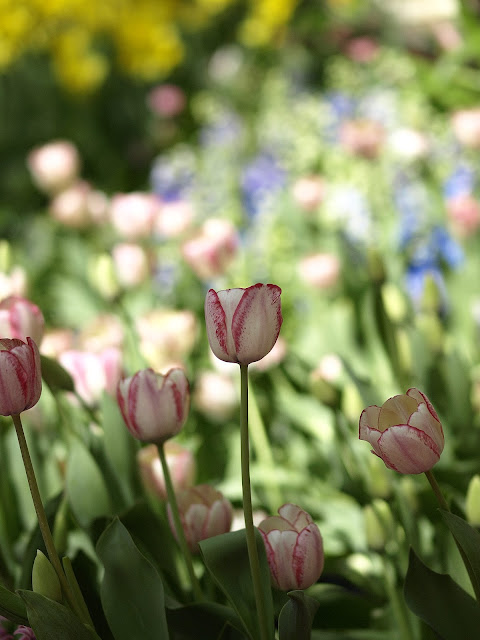 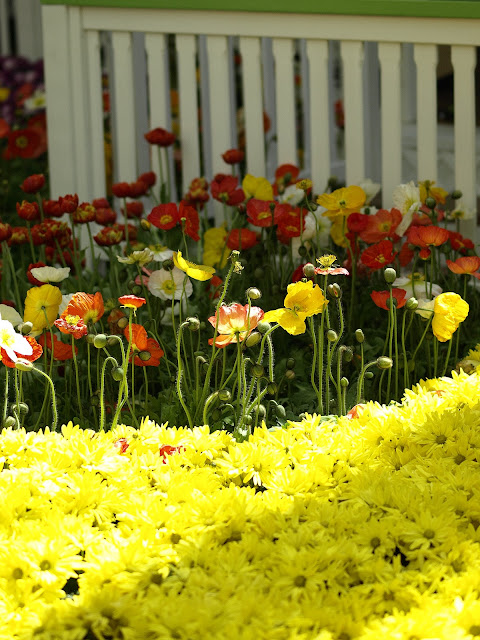 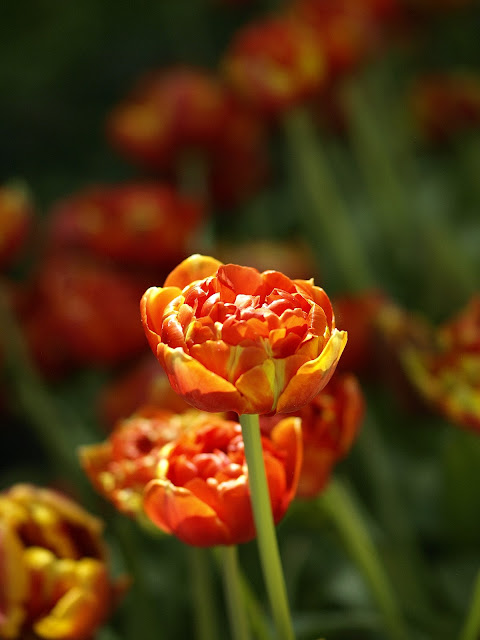 We also toured the Monet display, which is on loan from the Boston Museum.  While most of the artists of Monet's time were copying the masters, he spent his time outdoors painting his impressions of nature.  He would paint the same scene at different times of the day in order to capture the variations of light.  It made me long for a little reality.  But on to more show ...

If I ever go back, I would love to stay at Vdara- 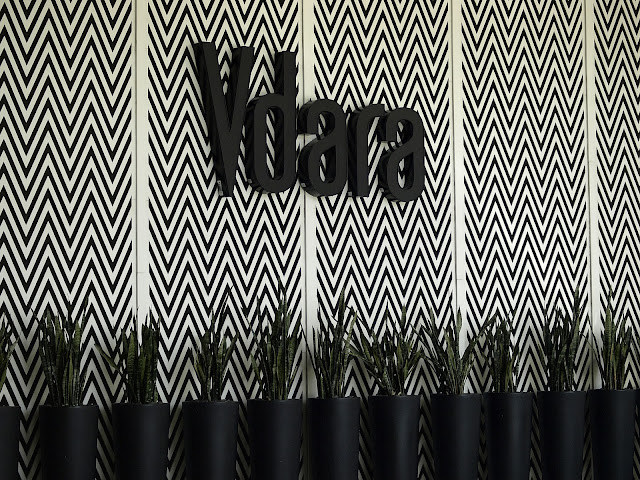 It doesn't have a casino, so it's less crowded.  And it has super cool style. 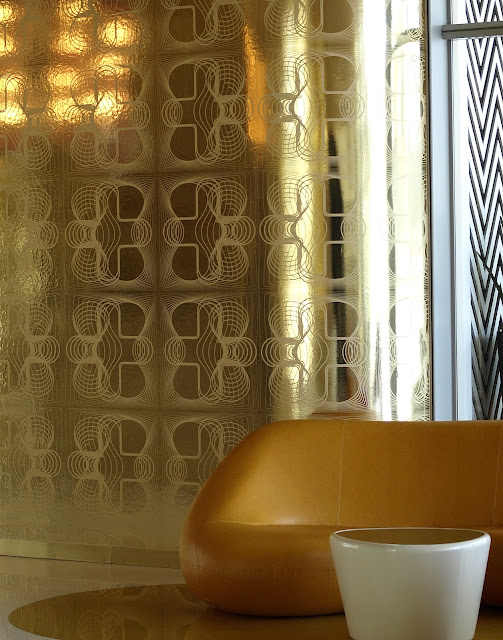 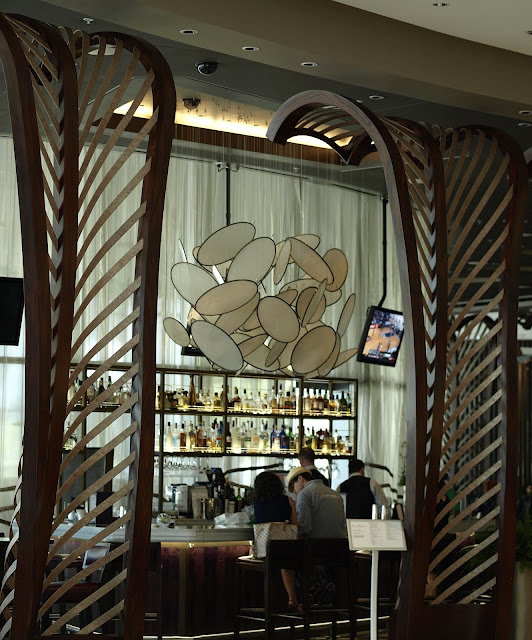 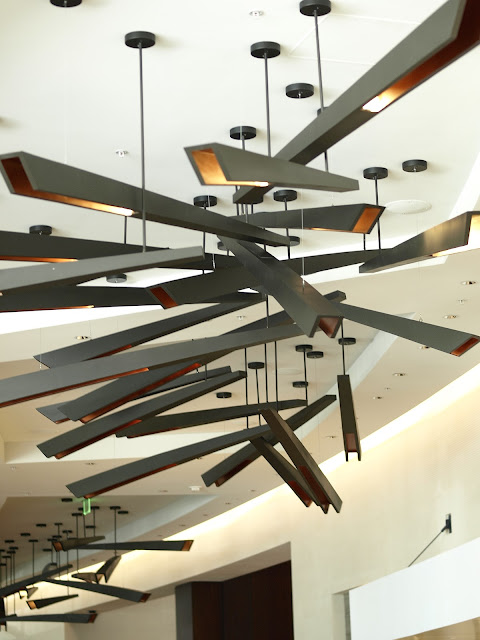 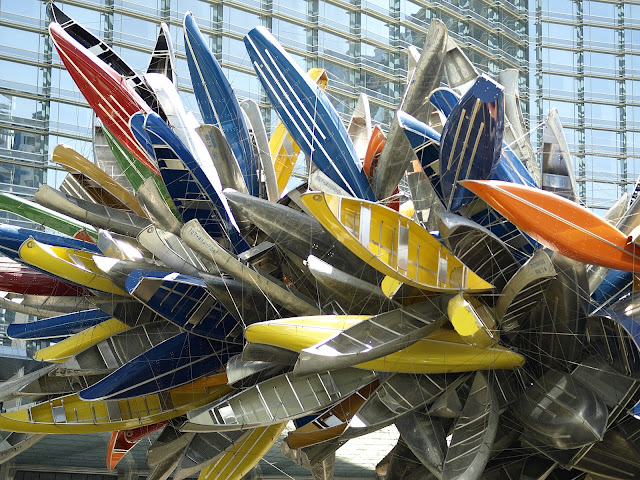 Las Vegas has endless options for food. It is actually a little overwhelming.  I had the best hamburger I have ever eaten in my life at the Grand Lux Cafe at the Venetian.  A garlic blue burger. 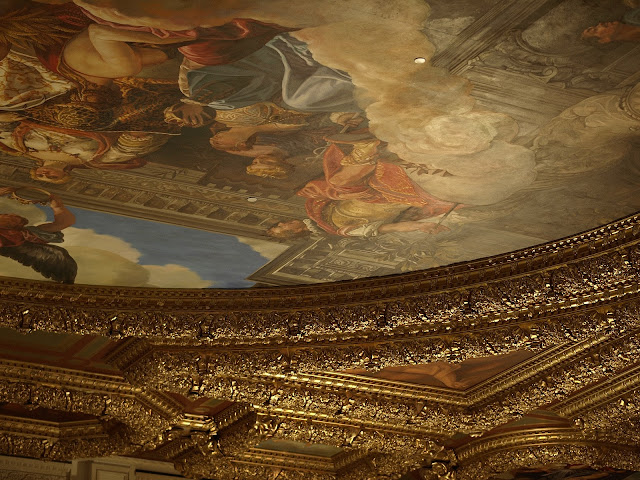 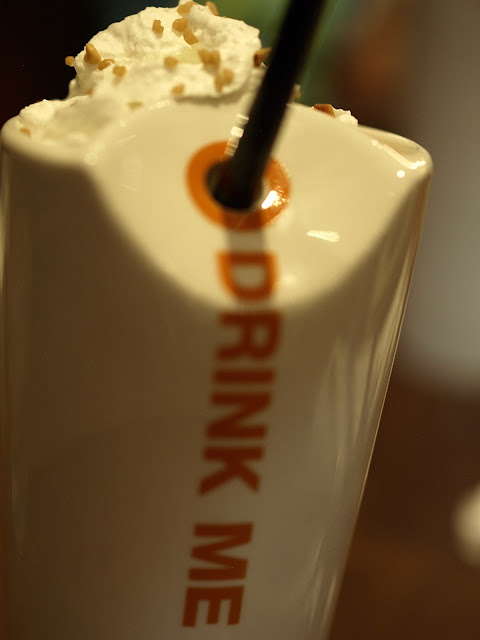