I read to learn.  Consequently, I don't read much fiction.  However, occasionally I am reminded that a good story is 100 times more powerful than a simple declarative sentence.  So, I asked my niece Marlee, who has a book in her hands at all times, what her favorite book is.  She responded with - 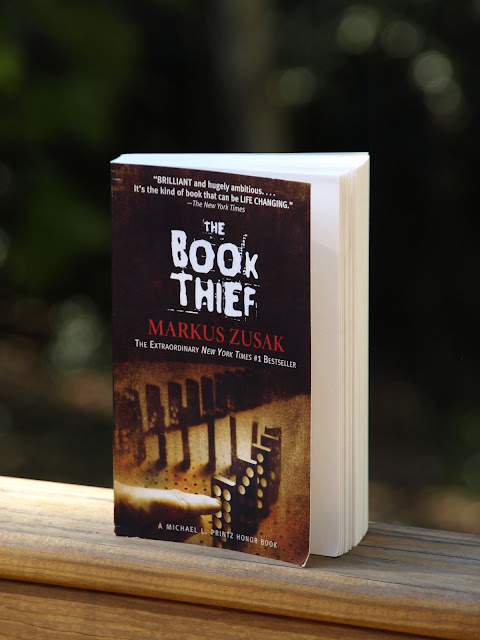 The story is set during World War II (a period we've heard much about), but it is told from a new perspective.

Death is the narrator, but the life of the book comes from its focus on words. 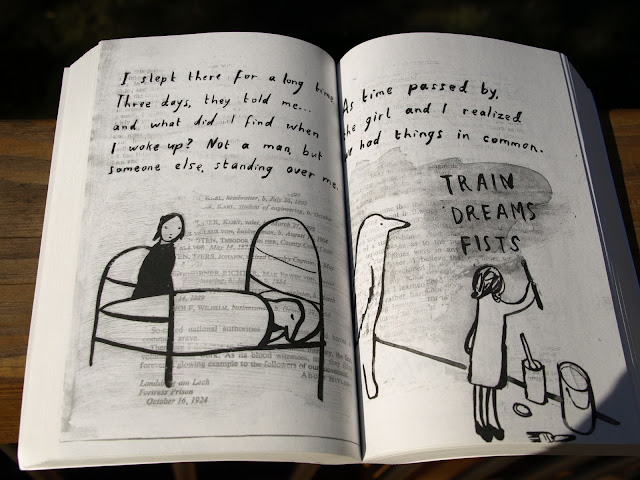 The story shows how powerful words are when they are spoken and how much stronger they grow when they become flesh.  There is a pivotal scene that occurs when hope and love appear in the flesh in the midst of a hopeless march to a concentration camp.  Living out your words is the strongest message you can give.

Seeing those poor souls walk that shameful, senseless path reminds me of one who walked that same death walk before them.  One who was mocked and whipped and spat on and then killed in order to bring us hope.

"The Word became flesh and made his dwelling among us...And being found in appearance as a man, he humbled himself and became obedient to death - even death on a cross...With your blood you purchased men for God from every tribe and language and people and nation." *

The Word who spoke the world into being submitted to the cruel hands of men to bring words of hope to all people. Words that become reality and give life to my soul. 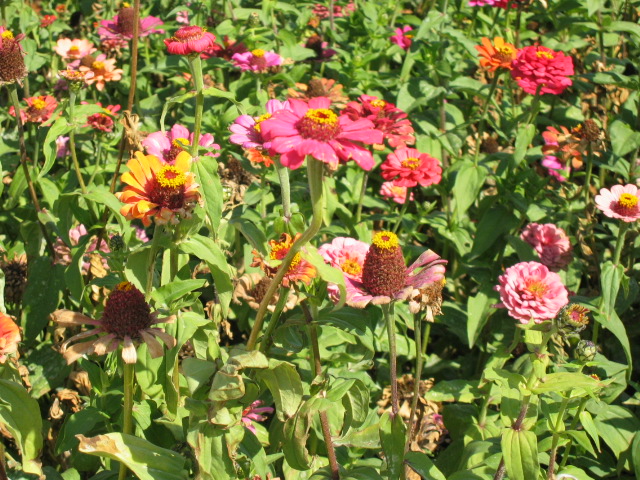