I really believe we should start saving our money and all go shopping together in January.  I found another great deal.  It was at Target, where there are many deals to be had, but this particular deal was a "big name designer" collaboration. 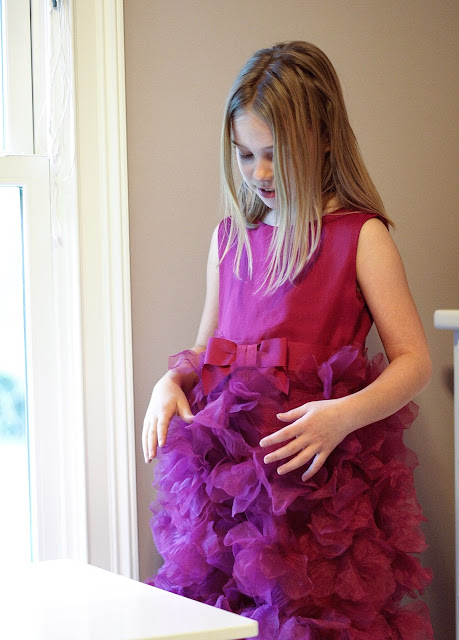 This dress is perfectly puffy and a beautiful color for my blondies.  And as a bonus, the designer is - 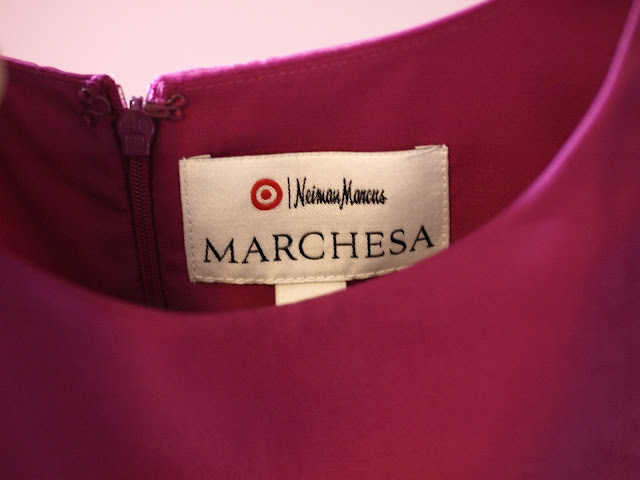 My daughter knew exactly who is behind the name Marchesa, because we watch Georgina Chapman judge Project Runway All-Stars every week.  The only problem was that when I first saw it, the dress was priced at $79.99.  A little much for a little girl.  Last week, it was 40% off.  Better price, but it's "dry clean only".  This week, I decided I was going to buy it anyway, because I knew my daughter would love it.  Bonus time - it was on clearance for $23.  Sold and sold.  Now, both of my girls will be wearing Marchesa for Target at their next fancy outing.
Posted by Meredith M Howard

i saw that sale too and almost bought one for my youngest. I should have, then they could have been twins!